The store will not work correctly in the case when cookies are disabled.

The Best Time to Make Major Changes in Your Church 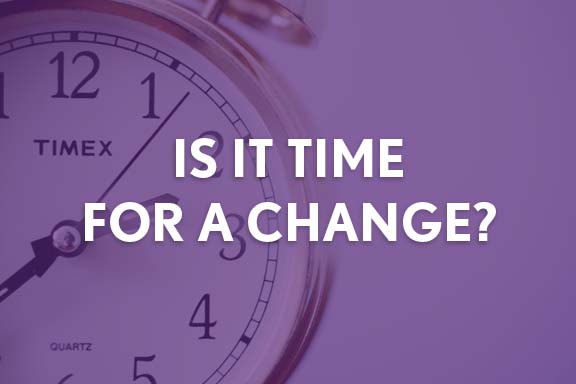 Bedford Christian Church in Bedford, MA had faced a slow and steady decline for many years, and by 1996 attendance had dropped to between 30 and 40 people each Sunday. At that point members of the church started asking if they should keep going on. They weren't in trouble financially, and they could have lasted another 20 years at their current pace, but their small group of members decided they wanted to be part of something bigger than preserving the past and the status quo.

The members voted, and made the decision to sell the building, close the church, and relaunch in 1999 as Harbor of Hope Christian Church. Now, with weekend attendence of over 500, Harbor of Hope is a vibrant part of their community that is having a real impact for Christ.

So what lessons can we learn here?

1) By deciding to change before they reached a crisis point, Bedford had more options and resources than churches who are forced to change by a financial or attendance crisis. By willfully selling their building, they were able to give 20% of the proceeds to missionaries that they supported. How many churches can comfortably give 20% of their financial resources to missionaries while going through a financial crisis?

2) People will follow their leader and trust them through seasons of major change if they believe in the leader and the vision they're casting. The members of the church decided that they didn't want to maintain the status quo. They saw the success of another local church and realized their outreach effors were no longer effective. Couple that with one of the founding members of Bedford becoming a vocal supporter for the changes, and the church ultimately voted to sell the building and relaunch the church.

3) Sometimes you need an outside perspective in order to know what to do. Had the younger, new pastor not proposed these changes, the 30-40 church members probably wouldn't have made the change on their own to relaunch as a new church, in a new building, with a renewed mission and vision. Albert Einstein once said: "We can't solve problems by using the same kind of thinking we used when we created them." 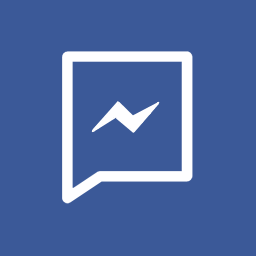